Surprise - we're having a baby! 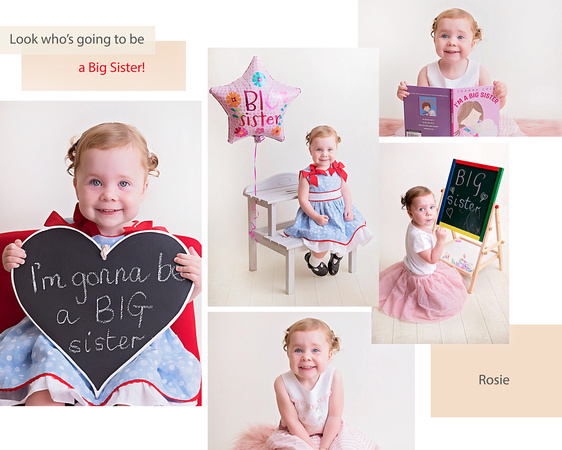 Surprise - we're having a baby!

Are you any good at keeping secrets? Well I have had to keep a very special secret for a couple of months and it's been so exciting! One of my very good clients messaged me in July, not long after her daughter, Rosie's second birthday photoshoot. She wanted to book another shoot...

Now Steph has booked a lot of photoshoots with me. I have photographed Rosie from her newborn shoot through the 'Watch them Grow' package, first Christmas, fairyshoot right up until her second birthday teddy bear's picnic shoot  - that's at least six times. But this was keen even for her! Then she revealed her big secret - she was pregnant and no one knew except her very nearest and dearest.

The next photoshoot was going to be the big reveal -a pregnancy announcement shoot featuring two year old Rosie. Over the next couple of months, like secret MI5 agents, we planned the photoshoot. Props were considered and purchased, whilst Steph tried to pass off her morning sickness at work as a bug!

So last Saturday, after much stealth planning, it was the big day. There was only one problem - would Rosie comply and join in our plan. Two year olds are notoriously one of the most difficult ages to photograph. They're cute,  they're mobile and certainly have a mind of their own!

So it wasn't without a degree of trepidation that I welcomed Steph and Rosie into the studio on Saturday. Lee was on hand with all his toys to try to amuse her. And guess what? Rosie was amazing! She did exactly as we asked - mum had trained her well and she was able to announce the exciting news that she was going to be a big sister in March 2017.

I can now officially say a big 'Congratulations' to Steph, Josh and Rosie and I can't wait to meet your new arrival in 2017 - well ofcourse Steph has already booked in her newborn shoot ;) 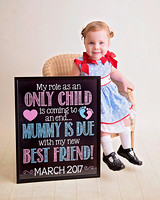 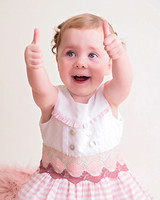